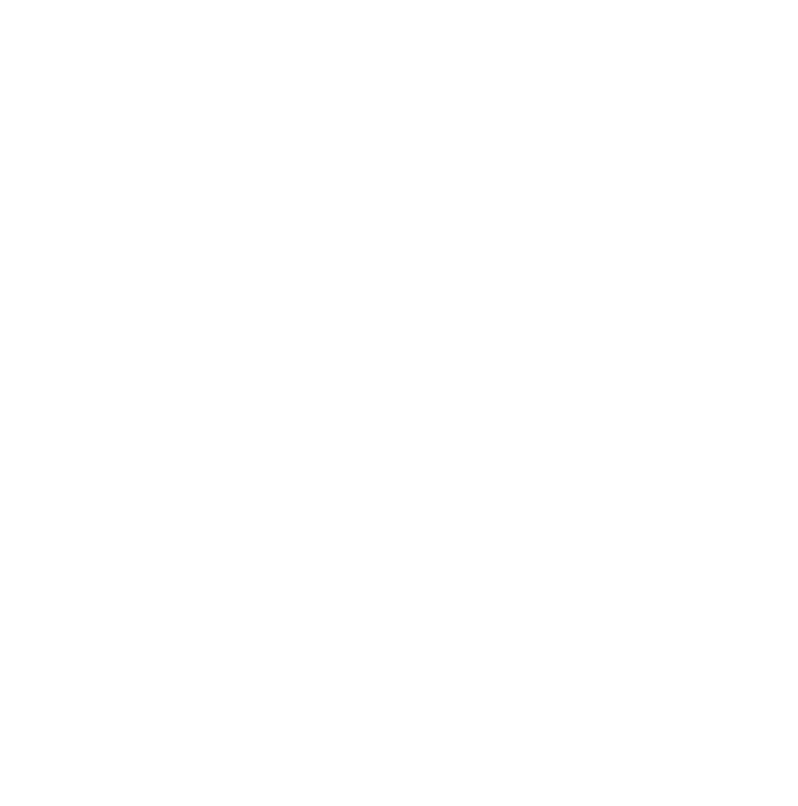 Has Anyone Considered Your Feet as a Root Cause of Lower Back Pain and Sciatica?

The following is a transcript of the video above

It may come as no surprise to you that foot strength can be directly related to back pain and sciatica. I’ll take it one step further and say that it is one of the most overlooked factors when people are being assessed for lower back pain. Research is finally catching up to this reality, as a recent study found that the ability to balance on one leg has been directly linked to life expectancy in older adults (1)! In this video, I’m going to discuss why foot strength matters for lower back health and some easy strategies we use in clinic to fine tune the feet.

In many people with lower back pain, we end up with a “tail wagging the dog” situation, where the spine follows the legs/hips around with movement. An easy way to test for this is to stand on one foot and do hip circles (show). There are implications from this test for both the foot that is on the floor, as well as the leg that is moving, both are important, but today I’m honing in on the leg on the floor. If I’m having a hard time keeping my balance during this drill, or my hips are moving all over the place whipping my spine around, imagine how often this happens during the day. Essentially every step I take, my spine is moving and irritating my back.

The most stable position for the foot is this tripod shown in the picture. Weight should be equally distributed between all 3 points, and the center of mass should be in center of those 3 points. This gives the person the most amount of contact with the floor, providing the best base of support. In this video we’re specifically talking about lower back pain, but this advice has been used for people with ankle, knee, and hip pain as well.

When the person is cued to grip the floor, like they’re trying to palm a basketball with their feet, it increases neural drive to hip stabilizers. This essentially happens because squeezing the floor tells the brain to prepare to do some heavy work, and the brain responds by stabilizing the entire lower extremity the best way it knows how – starting with the hip stabilizers. Incidentally we use the same strategy for people who have just had rotator cuff repairs, by asking them to squeeze a stress ball several times per day as hard as they can, in order to strengthen the rotator cuff muscles well before the person is even allowed to move the shoulder independently.

The reason we care about squeezing the floor in a stable foot position to increase the stability of the hips is because this stability will help support the spine during upright tasks, particularly in the frontal plane. You’ll notice in the picture this person is standing on one foot, which forces the same side hip stabilizers and opposite side spine stabilizers to work in tandem to keep the pelvis from rotating. Without that support, the pelvis rotates away from the SLS leg, forcing the spine to bend in the opposite direction.

Sometimes in severe neurological cases this is clear to the naked eye, such as after a stroke, but many people have this problem and cannot tell unless being watched by someone with a trained eye. (demo in person too).

Quick note before I show you this drill, I’m not suggesting anyone walk while gripping the floor at all times. But some people with back pain lack the ability to control the stance foot while standing on one leg, and 60% of walking is standing on one leg. The argument is that people need the endurance and stability from foot muscles to control the foot while on one leg to avoid the litany of problems that come from a lack of control. Now onto the single arm carries

This drill is one of my favorites for “locking in” the pattern of stability with the foot. By adding weight, I challenge the spine and hips in the frontal plane, essentially increasing the neurological drive to the core and hip stabilizers. Then I add a balance component by pausing between steps, staying as tall as possible throughout the drill.

A regression of sorts for patients of mine who can’t yet stand on one foot or who cannot complete the single arm carries without pain would be to increase the base of support by having 2 feet on the floor and working on squeezing the floor during a goblet squat. While teaching technique, I’m especially partial to paused squats, because slow movement will point out the deficits in the movement pattern. Obviously I’m looking for my patients to do quite a bit more than simply squeezing the floor during a weighted squat, but those cues are outside the scope of this video

Just like with any other video of mine, I hope your main takeaway is not the drill I showed. That is simply a means to an end, and there are countless people who either can’t do that drill, or who have other issues that need to be addressed first before ever getting to a single arm carry. As always, my goal in these videos is to help the viewer understand the complexity of low back pain, and how many factors can be involved in recovery. I never recommend anyone follow ANY single piece of advice blindly, because you need the full picture of what’s going on to recover safely.

If you’re ready to uncover the root cause of your back pain and receive an individualized roadmap to success, click the button below to sign up for a phone call with us to chat about what’s going on.

We Help Active and Busy Adults Get Out of Pain, Keep Fit, and Feel Younger Without Medications, Injections, or Surgery.

Want More Specific Answers? Click Below To Schedule a No-Obligation Call with a PT

All information on this website is intended for instruction and informational purposes only. The authors are not responsible for any harm or injury that may result. Significant injury risk is possible if you do not follow due diligence and seek suitable professional advice about your injury. No guarantees of specific results are expressly made or implied on this website.